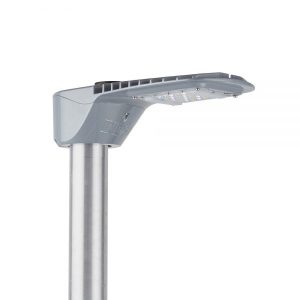 Faced with a 50% increase in energy costs and an ageing stock of street lighting units using hazardous materials GAPC have decided to upgrade all the lights in the village to LED units. Twenty five of the twenty six street lamps will be replaced – the exception being Unit No.21 in Cranford Road which will be disconnected and removed. The new units on either side will provide adequate illumination. After a competitive bidding process the contract has been awarded to Balfour Beatty (currently coming to the end of a major street lighting programme with Northants County Council). As part of the programme, reinforced concrete lighting columns, considered unsafe, will be replaced with galvanised steel columns. It’s expected that all the work will be completed by end March 2017.

The project will be completely funded by savings in electricity consumption and reduced maintenance requirement of the new units. The Council intends to borrow capital from Government sources at interest rates that will allow repayment in 20 years or less at a cost lower than the expected savings.

The village will have :-

GAPC believe the current market situation and current cost of finance make this an ideal time to upgrade all the village street lights at the same time.